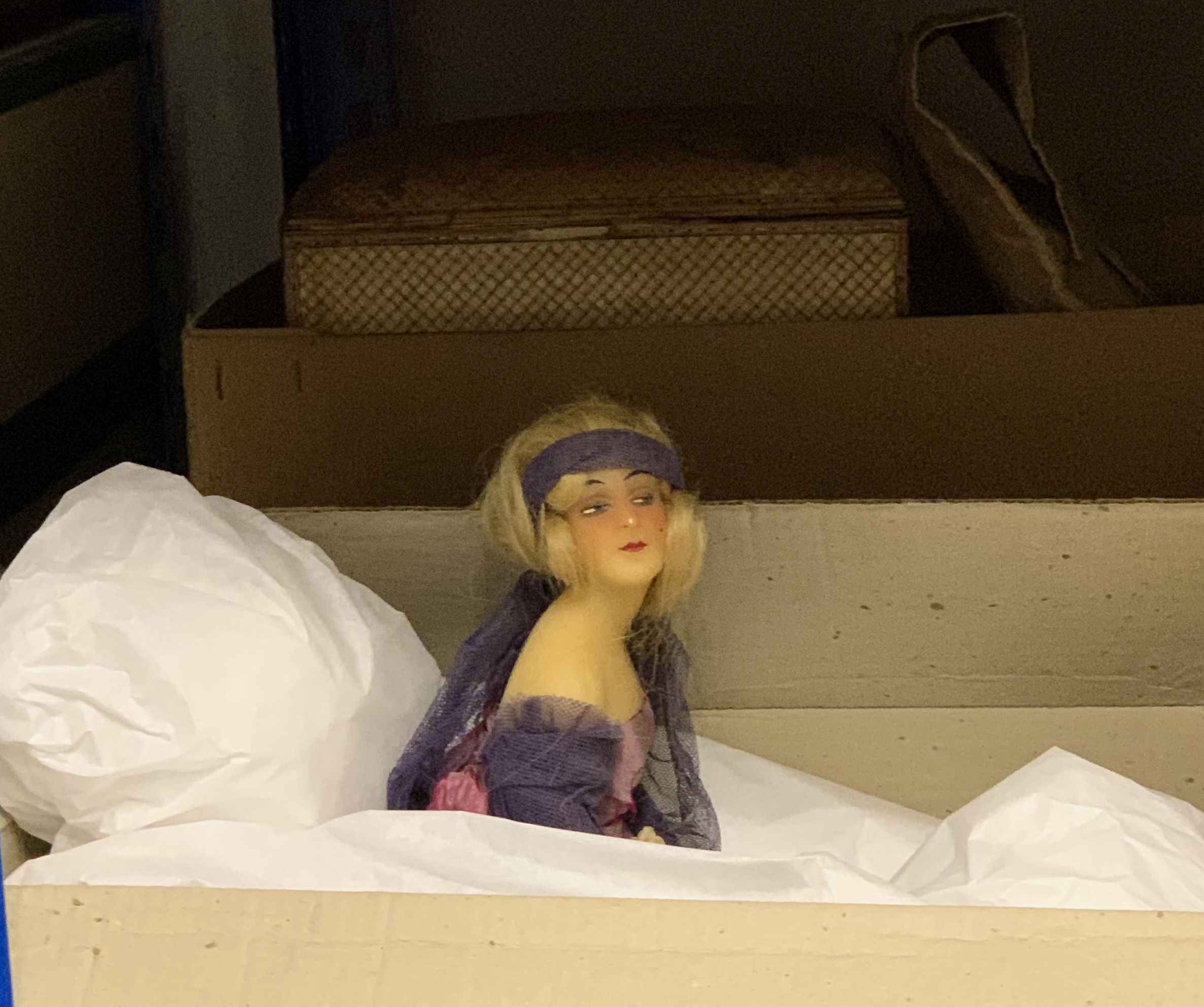 Platt Hall is a former textile merchant's house in Rusholme, Manchester, where it has stood for over 250 years. It was built as a family home but has also been a tea room, a work camp, a police headquarters, an art school and an art gallery. For 70 years it was Manchester's much-loved Gallery of Costume, until its closure in 2017. Now, the team at Manchester City Galleries are working with the local neighbourhood to re-imagine its future as a place of community, making, creativity and imagination. The work is informed by the ideas of the Arte Útil (Useful Art) movement and asks how we can work within the limitations of an historic building and collection to create a genuinely 'useful museum' for a 21st century community.

I'm working with the team as evaluator and critical friend for the Platt Hall In-between project. It's a fascinating brief: I'm exploring not only (or mainly) the outcomes of their work in the local area but focusing on the process the team are going through and working with them to question assumptions and facilitate conversations. I've done two pieces of work so far. The first was an investigaton of the team's working methods and organisational structures, asking some hard questions about what needed to change to make Platt Hall a truly responsive neighbourhood resource. The second was a qualitative impact evaluation of the work done so far, based on in-depth evaluation interviews with participants. I'm about to start work on a third piece of work that will focus on securing funding for the long term capital redevelopoment and on sharing the learning from the project with the museum sector and with people interested in the arts and wellbeing. Take a look at the project website for more information about Platt Hall In-between.