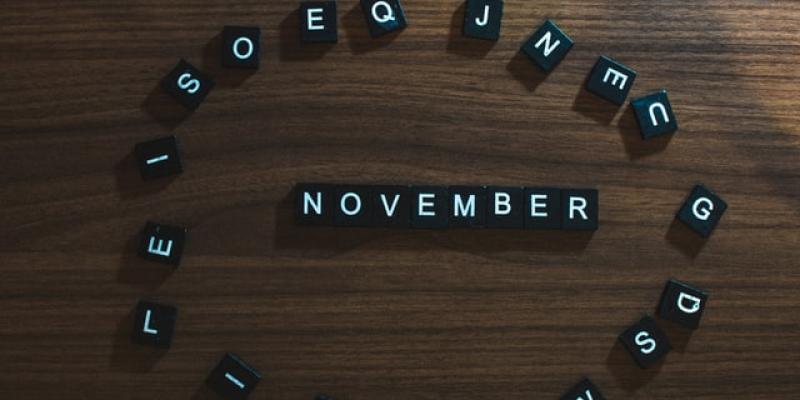 I seem to have created an accidental habit of starting these posts by lamenting how much time has elapsed since the last one. So: how is it November already? ‘The month of the drowned dog’, according to Ted Hughes, a line that has always stayed with me given that this is my birthday month, but as it’s also the month in which we lost my dad 18 years ago November carries mixed emotions for me.

To be fair to this November it’s been good so far, in fact I’ve been out and about more in the past couple of weeks than I have for over a year.  First was a trip to Platt Hall, where I’m continuing to work with the Manchester Art Gallery team as their evaluator and critical friend as they take forward their work to transform the Hall into an inclusive space for the neighbourhood that promotes social justice through everyday creativity. Platt Hall In-between encompasses all the knotty problems that museums are currently faced with and the team there are tackling them proactively, openly and head-on. Our conversations cover anti-racism, representation, social activism, organisational cultures, power structures, the concept of care, and the impact that working in an inclusive people-centred way needs to have on museum ethics and practice. It's a fascinating project and one to keep an eye on if you're interested in democracy, co-production and radical change in museums.

I’ve also been to the Museums Association conference which felt significant for two reasons: it’s the biggest in-person gathering I’ve been part of for well over two years, and it involved a trip back to Liverpool where I started my museum career over 20 years ago. The city and its museums have transformed beyond all recognition since I left and it was great catching up with friends from my time there as well as colleagues at the conference itself. I can confirm that social fatigue is a thing: by the end of the first day I could no longer finish my sentences, and that had nothing to do with the free wine. I’ve been left with a lot to think about, particularly relating to key themes of decolonisation and workforce wellbeing.

Hot on the heels of the conference, I went to London for the launch of the Imperial War Museum’s new Holocaust education programmes for secondary schools. This also gave me chance to see the museum’s new Second World War and Holocaust galleries, a vast project that has been six years in the making. I need a bit of time to process everything I saw but I'm planning to write a review of the galleries when I get a bit of head space.

I've also stepped out of my comfort zone for a couple of 'firsts'. Last month I hosted an online conference session on evaluation and measuring impact for the Sporting Heritage network, chairing a conversation between Sporting Heritage director Justine Reilly and the associate director of the Centre for Cultural Value, Sue Hayton. The Centre for Cultural Value has recently launched its collaboratively produced evaluation principles for the cultural sector and we talked about why evaluation matters but also about some of the problems and challenges it brings.  I can't bear to watch it back yet (I might close my eyes and just listen!) but at the time I surprised myself by actually enjoying the role of chair and Sue and Justine were terrific speakers - if you're interested in that (or the many other excellent conference sessions) they are on the Sporting Heritage YouTube channel.

Finally I've been a podcast guest for one of my oldest friends, textile artist Ruth Singer, as part of her ‘Making Meaning’ series in which she talks to artists and creatives about how they make meaning through their work. I'm flattered to be considered a 'creative' - I have never really thought about myself in that way, even though I've been curating exhibitions for 20 years - but I loved talking to Ruth about how we each approach research and interpretation, about where ideas come from and the creative process itself. I talked about what I've learned from working with artists and how I approached curating the last major exhibition I worked on, 'Through Our Eyes' at the Holocaust Exhibition & Learning Centre in Huddersfield. The podcast will be live on Ruth's website and with all major podcast providers from 18th November and I'd recommend listening to the other conversations in the series too. Ruth's opened a crowdfunder to help her produce another series and she'd love to hear from anyone who has ideas for potential guests.

That's about all for now... on previous form I'll be back in about February wondering how come it's 2022 already, though I am planning a couple of more focused posts in the meantime so let's see how that goes!

Photo by Nelly Antoniadou on Unsplash